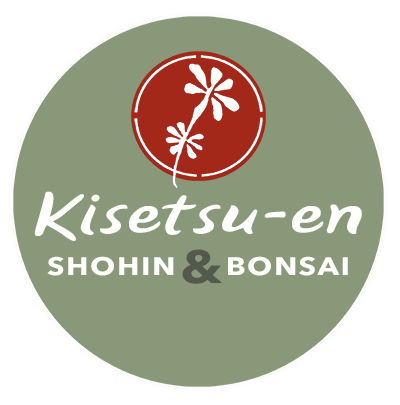 Bonsai in India is not so well-known internationally. Not yet anyway, but it might change. I have just returned from a great trip doing private demonstration and workshops in Pune. That is about 160 km south-east of Mumbai in the Maharashtra district.

There is a long tradition for bonsai in India, but for some reason this has not reached out internationally like Japan and China. The three behind my invitation is Prajakta Kale, Kamini Johari and Sucheta Avadhani. They run the bonsai project Bonsai Namaste, that can be translated to Welcome Bonsai. In 2018 a very big bonsai event is planned, bringing in bonsai artists from Japan, Europe, US i.e. including  my self. That event will be followed closely here and on Facebook of course. It will be great I am convinced, attracting people internationally.

This trip was a mix of bonsai demonstrations, a workshop and consulting about the international event taking place February 2018. The material for bonsai in southern India naturally is tropical trees. Ficus in different variations. Junipers, J. chinensis and Shimpaku plus a local variety I didn’t know of before meeting it there. Also tropical raintrees and species I was unfamiliar with. Not a big issue, because it is mostly about aesthetics and pruning techniques fairly easy to adapt to other specimens. Where I came short in knowledge of specimens, their more than 25 years experience made up for it.

I worked on several trees every day, mainly midd sized. In the gallery below impressions from day one, at the country side garden of Sucheta Avadhani, just outside Pune. Within the next weeks a part of the collection will be moved to a common place where they all can work together. More reports to come shortly.

Trident maple repotted and a root corrected.
This is no weather for man or beast!'
The weekend comes closer, and it is time for Almost Friday - episode 3.
Sometimes the bonsai game is rough! 😆Birch repotted and now lowered. Before you ask. Yes, final picture of the Birch will follow one of the next days. 👍🌳😀 No trees were harmed during this event #bonsai #lovetrees