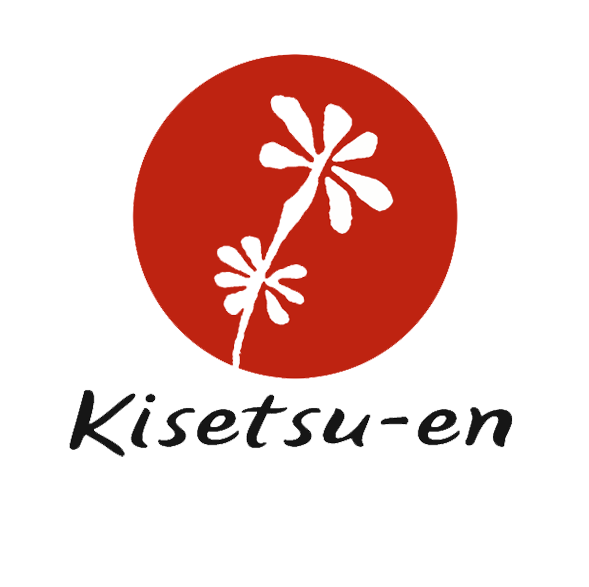 Good and relevant question. Many deciduous trees are included.

Silver Birch I will exclude from the list because it isn’t positive responding on defoliation. It looses to much sap flow and needs to grow relatively undisturbed during summer, keeping high transpiration and water flow, with just minor small new branches pruned.

The list can probably be extended with other trees, but here are a few that positively will be included: